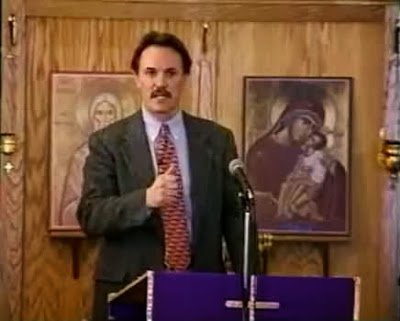 The Defense of Orthodoxy (Against Protestantism) Frank Shaeffer Part 2

Frank Shaeffer talking about Orthodoxy.+.As the son of Francis Schaeffer, Frank Schaeffer has been no stranger to the rigours of evangelical/fundamentalist Christianity. Francis believed he had the answers to the questions of the ages with his belief in fundamentalist doctrine and he was largely responsible for the rise of the Religious Right in American politics. As his son, Frank lived through and participated in the despicable intersection of religion and politics...Frank Schaeffer, author of the memoir, `Crazy for God: How I Grew Up As One of the Elect, Helped Found the Religious Right and Lived to Take All (or Almost All) of It Back.`
(Feb 26, 2008 at Princeton University, Woodrow Wilson School of Public and International Affairs)

Schaeffer's three semi-biographical novels about growing up in a fundamentalist mission: "Portofino," "Zermatt," "Saving Grandma" have a worldwide following and have been translated into 9 languages. "BABY JACK," a novel about the Marines, sacrifice, God, the class division between who serves and who does not, was published in October of 2006.

Schaeffer has written for USA Today, the Washington Post, the San Francisco Chronicle, the Los Angeles Times, the Baltimore Sun, and many other publications on topics ranging from his critique of American right wing fundamentalism to his experiences as a military parent and novelist and is a regular contributor to the Huffington Post website. He has also been interviewed on just about every major talk radio show in the country and been a commentator on both NPR's All Things Considered and several times for the NEWS HOUR and Jim Lehrer. His nonfiction includes "Keeping Faith-A Father-Son Story About Love and the United States Marine Corps" and "AWOL-The Unexcused Absence of America's Upper Classes From Military Service and How It Hurts Our Country.» 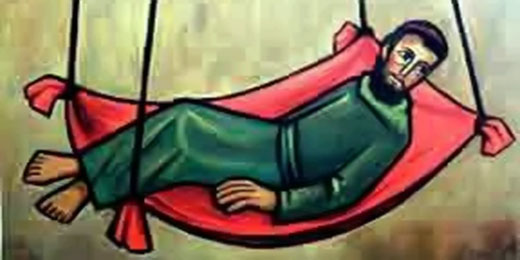 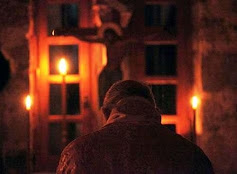 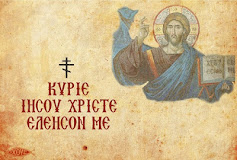 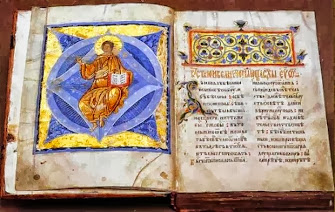 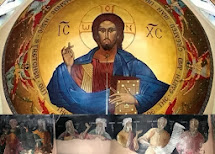 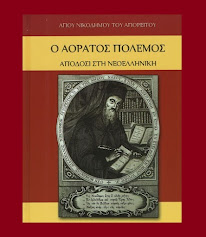 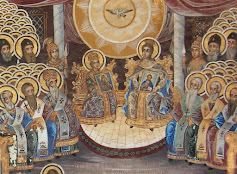 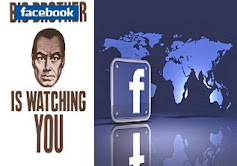 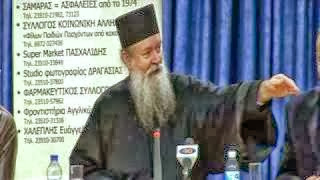 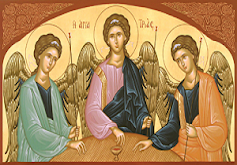 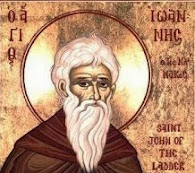 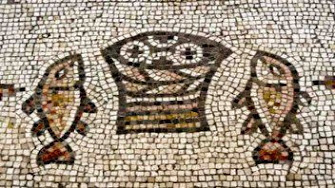 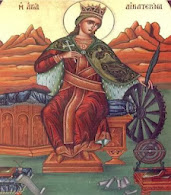 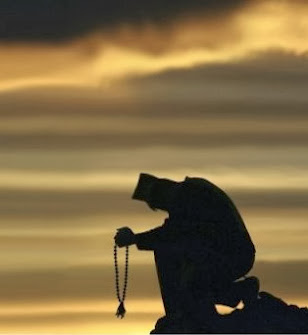 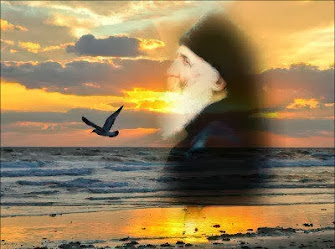 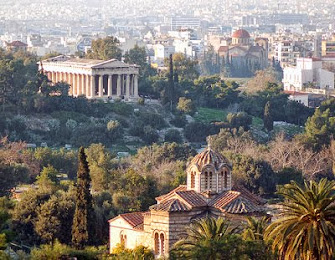 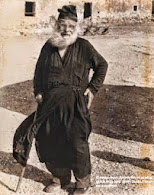 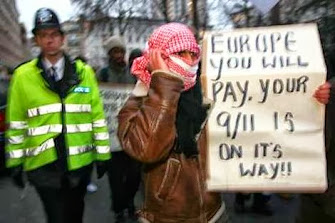 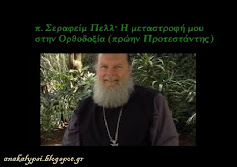 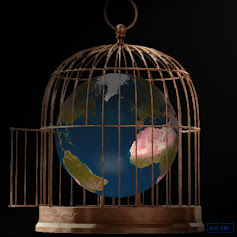 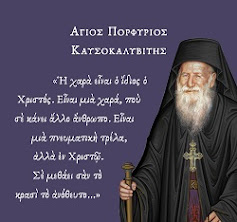